Until recently, CCS projects in Europe were mainly targeted at reducing GHG emissions from the power sector, where some of the largest emissions points are found. However, the stricter targets set out in the 2015 Paris Agreement underlined the need for deep reductions across industry, including refining, where decarbonisation options are limited, strengthening the case for technologies, such as CCS. 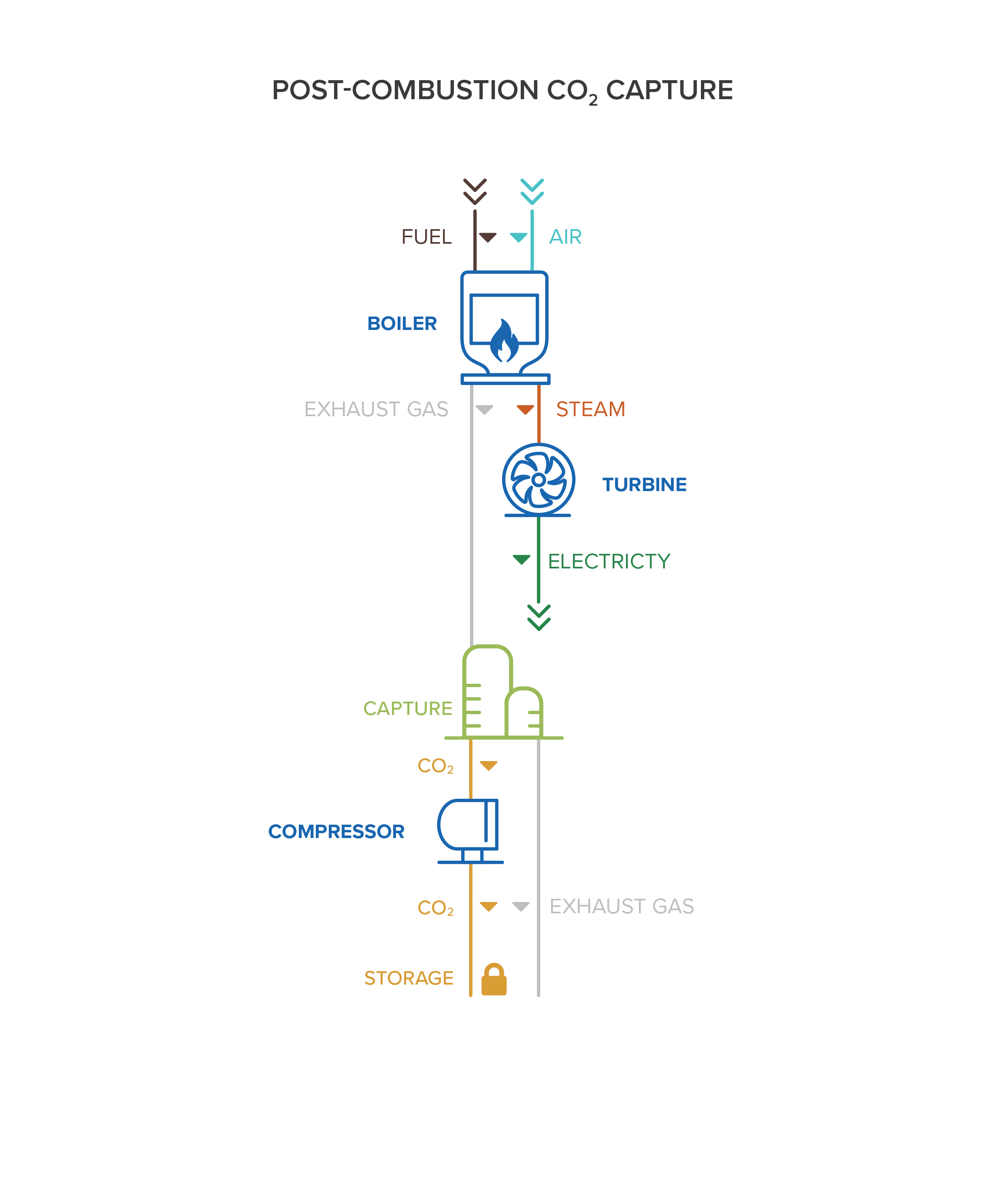 CO2 capture is a process that involves the separation of CO2 from gas streams.

In refining, these gas streams include but are not limited to:

Many CO2 capture processes are tried and tested, having been used in industrial applications at a scale close to those required in CCS applications for decades. In general, these processes can be classified according to their gas separation principle:

REALISE is based on chemical absorption, considered the most advanced carbon capture technology at present and used at pioneer CCS projects, such as Petra Nova in Texas and Boundary Dam and Shell Quest in Canada.

Chemical absorption utilises the reversible chemical reaction of CO2 with an aqueous solvent, usually an amine such as monoethanolamine (MEA). CO2 is separated by passing the flue gas through a continuous scrubbing system. The absorbed CO2 is stripped from the solution in a desorber (or stripper), and a pure stream of CO2 is sent for compression – so it can be used or stored – while the regenerated solvent is sent back to the absorber.

Chemical absorption has the advantage of being a post-combustion process – meaning the CO2 is captured from flue gases – and does not need much integration with the refinery, making it favourable for retrofitting. It does bring an energy penalty from the large amount of energy required by the capture process, notably in the form of heat to regenerate the solvent. 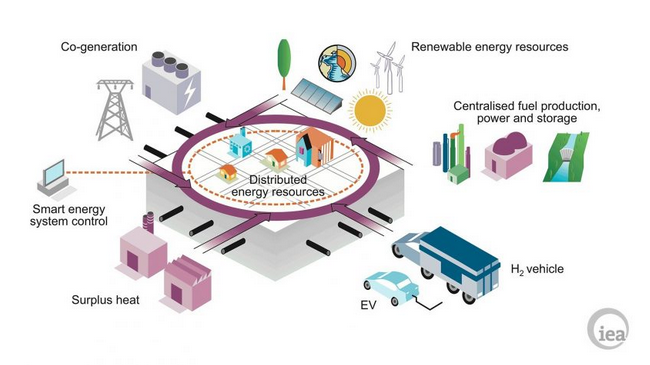 Cost is identified as the most significant hurdle limiting the industrial uptake of CCS in the short-to-medium term. It remains expensive for most refineries, due to the high capital and operating (high energy consumption) costs of present capture processes.

REALISE aims to enable a reduction of at least 30% in CO2 capture costs compared with current benchmarks in industrial clusters around oil refining.

The potential for cost reduction will be demonstrated at our partner Irving Oil’s Whitegate refinery which sits within the Cork industrial cluster being developed by our partner Ervia. The table below outlines our saving goals.

Carbon Capture Utilisation and Storage (CCUS) is crucial to the decarbonisation of energy-intensive...

Oil and gas refining is an inherently energy-intensive activity. Refineries require energy, in the...

Definitions for some of the key terms used in our communications...

Carbon Capture Utilisation and Storage (CCUS) is crucial to the decarbonisation of energy-intensive...

Oil and gas refining is an inherently energy-intensive activity. Refineries require energy, in the...

Definitions for some of the key terms used in our communications...